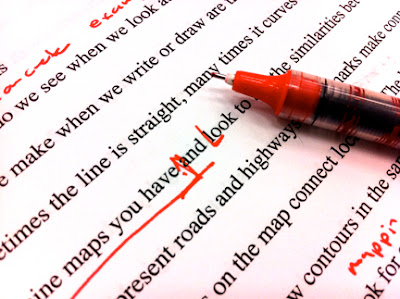 The deadline for the new new book is quickly approaching, and Dave and I are in the middle of some majoring editing. Meeting up halfway between Boone, NC and Purcellville, VA, we sequestered ourselves in a hotel in Roanoke, VA this past weekend to plod through the first half of the book.

We split the book in half, and each wrote six chapters. Although we both have read, reread, and edited our respective chapters, we wanted to make certain that one voice speaks throughout. Slowly we made our way through the intro and the first chapter. These two sections by far took the longest time, mostly because they were written when we first proposed the book back in March, long before we had the photo shoot, sat and discussed the outline, and before we wrote the bulk of the book. But we hit a groove with the chapters after that. We have two and half weeks to get through the other chapters, and are confident that it will be done. There is nothing like a looming deadline to motivate you.

But we feel really good about this book, and it's nice to work with someone who you are so in synch with. Time and again this past weekend, we finished each other's sentences and had the some thought or idea. And the vision of the book became clearer and clearer as we worked. We are really looking forward to this thing hitting stores next summer, and in some ways it is a much better book than the first - at least a lot different and more focused.

We'll the keep updates as frequently as we can, but we both have been very busy.
Posted by Eric