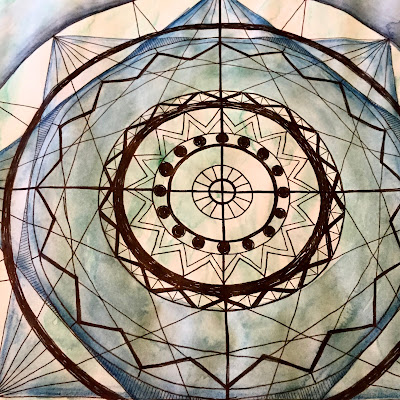 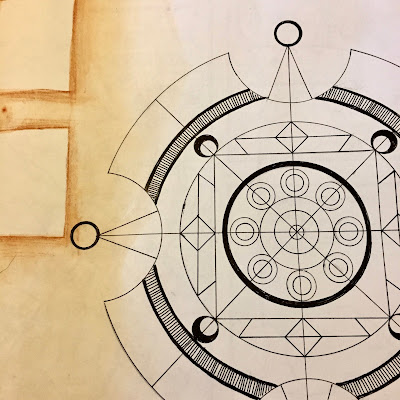 It wasn't until I saw the movie Doctor Strange that I decided to explore mandalas of my own. There was something intriguing in the way mandala designs were used within the movie. I've never read the comic books, so I don't know if these sacred circles were part of their visual vocabulary. But I was fascinated by the visual impact in the movie, and I had to start making my own. I didn't copy the ones from the movie, and there are lots of mandala images, resources, and tutorials on the web. But I needed to find my own way. 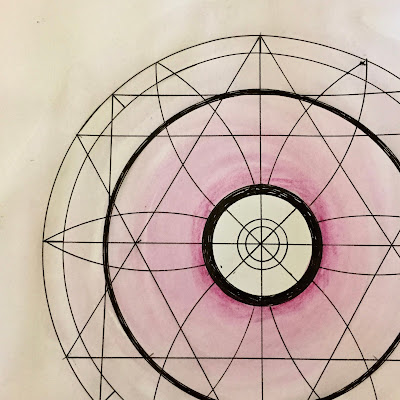 I grabbed a compass, a ruler, pencil, eraser, and my Faber-Castell Pitt Pens, and began exploring. I'm in the initial stages now of experimenting, and I don't know where this is leading. But that is the fun and excitement of art. An idea takes root, and through cultivation, you get to see it grow and change and bloom. 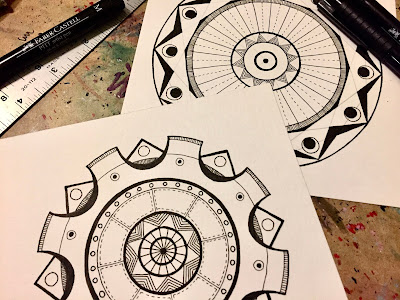 Have you created mandalas? What drew you to them? What insight did you take away from making them? 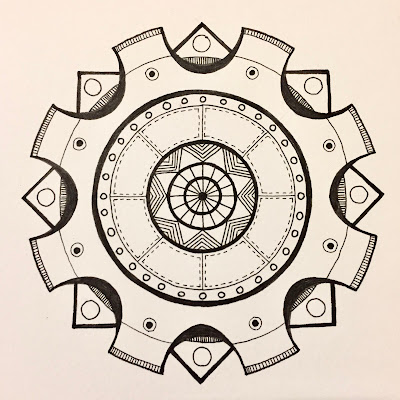